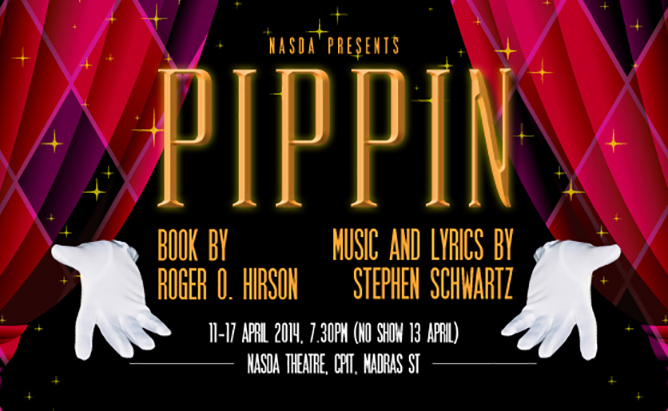 Pippin tells the story of a young prince on a death-defying journey to find meaning and purpose in his existence. The tale of Pippin is captivatingly told by an ensemble cast with the 'leading player' inviting the audience to watch as the magic unfolds.

Should the young prince follow his father into war or forge a path of his own?

Pippin features a beloved score by Tony Award nominee, Stephen Schwartz (Godspell, Wicked), including "Magic to Do" and "Corner of the Sky".