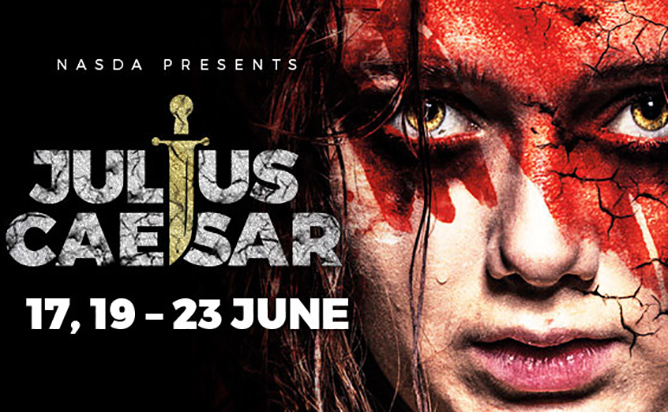 Believed to have been authored in 1599 and considered the greatest political drama ever written, Shakespeare’s masterpiece explores conspiracy, friendship, betrayal and the desperate fight for power in a world where everyone is vying to be kingpin.

Four hundred years later, a quick glance of the daily news shows us that domination, vengeance and the struggle for power remain very much a part of our world. Modern-day gender politics adds another dimension however, so this production of Julius Caesar explores the struggle for power through the eyes of a female Caesar.

Upon her return to Rome - having made it the world’s most powerful empire through her brilliant military strategies – Caesar wants a reluctant republic to crown her queen. When her fellow senators decide that her advancement must be halted, they come to a brutal and extreme solution: the great leader must fall. But at whose cost and how?