Three students from Ara’s Art and Design department have dominated the student category at the NZIPP/NIKON Iris Professional Photography Awards, each receiving awards for their respective entries.

Harvey Colina achieved outstanding success winning the top honour: Momento Pro NZIPP Student of the Year Award- which comes in the form of a crystal trophy and $500 voucher for Momento Pro. Colina’s folio of two pieces was also awarded Silver with Distinction.

“I am still lost for words on what I should feel,” Colina said. “It’s an amazing feeling to win as it adds such a boost of confidence to think that my name is getting more known as an artist and that all the work I've done is being recognized.” 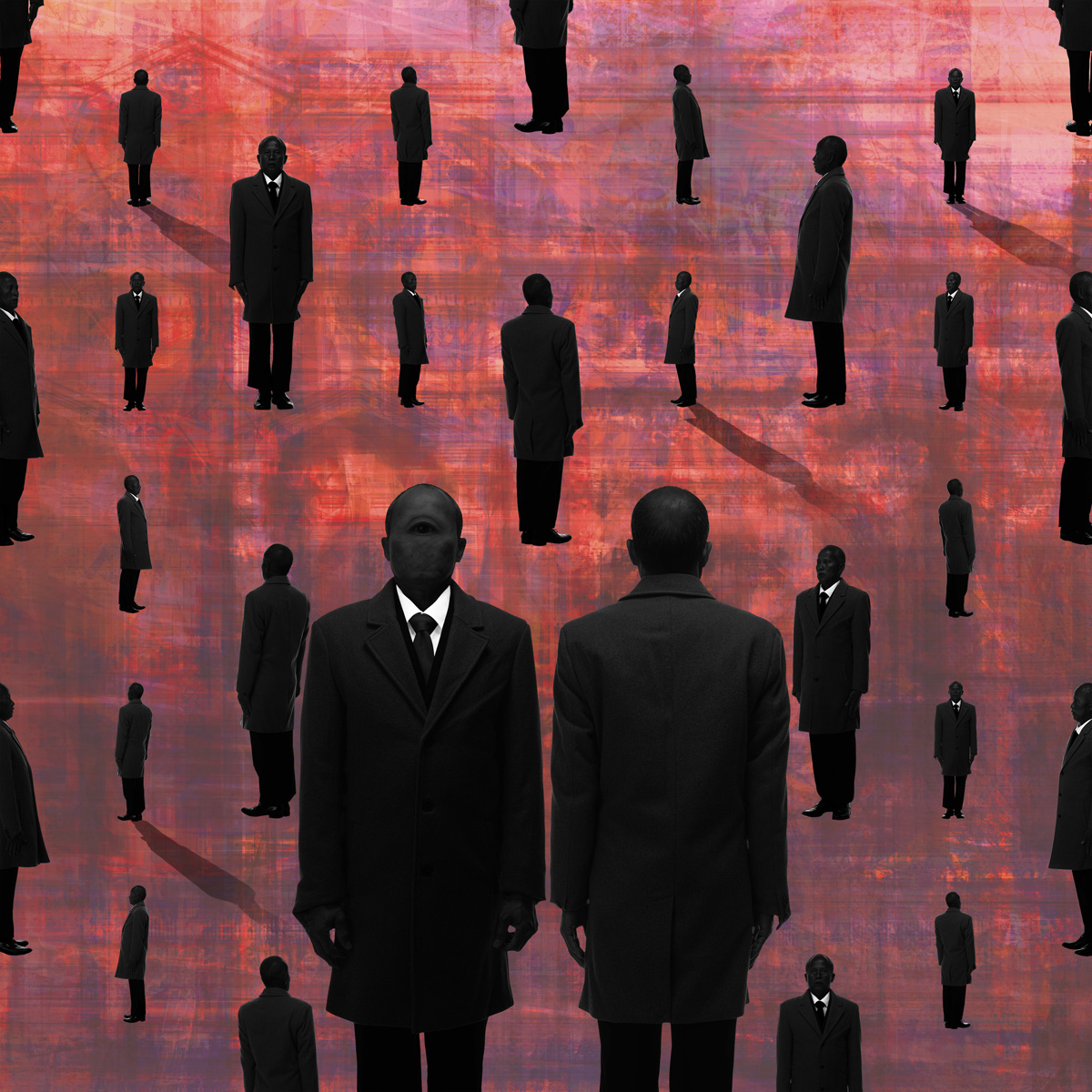 Colina’s first piece titled In the land of the blind, the one eyed man is King, was inspired by his curiosity in economics.

“I wanted to create a piece of work that was influenced from the power of private sectors that have a huge impact on the world's economy. Their ethics and the environmental issues that are affected by big brands who ignore sustainability and human rights. I always love the colour of red, it stands out and keeps our eyes thinking. It also represents violence, danger, anger and greediness which relates to the context of the image. 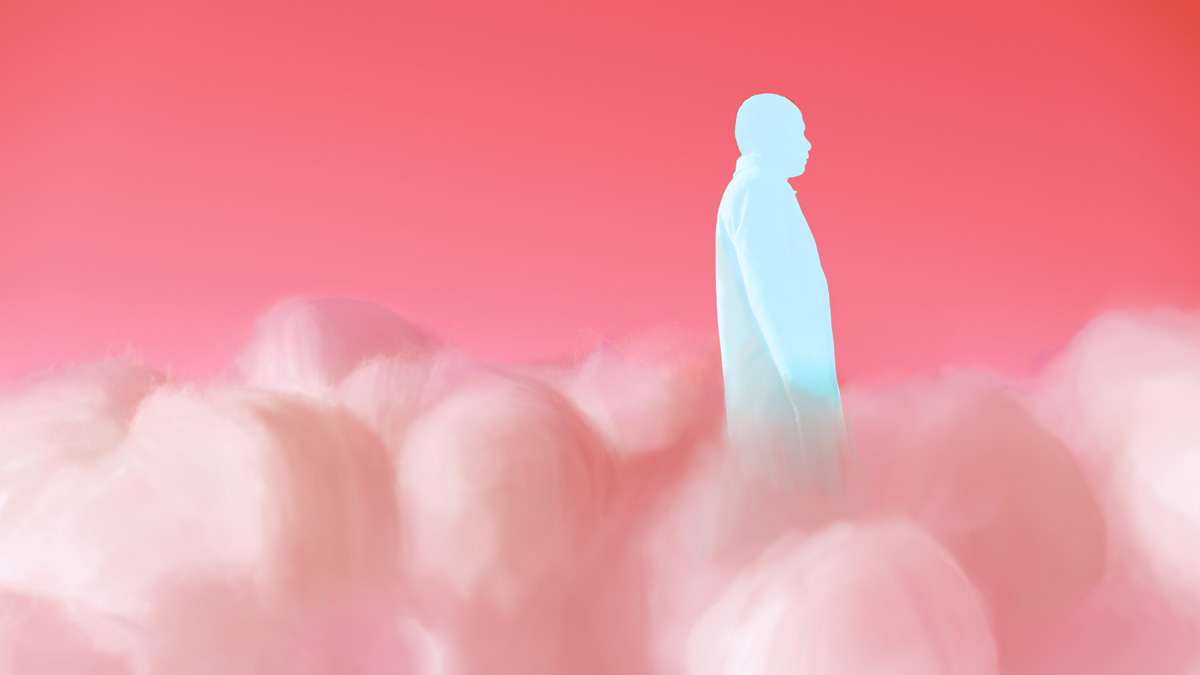 His second piece Graves in Heaven is inspired by the themes of mental illness, dementia and Alzheimer’s.

“I saw and ad on television called ‘Department of lost nights’ drunken nights where memories are forgotten. It got me thinking, what if people who are affected by dementia and Alzheimer’s experience a similar feeling of their memory loss. They are alive but they aren’t in control of what is happening with their own thoughts and actions.”

“I used pink and cyan colours and clouds in this image to symbolize that the subject is floating in Cloud 9, unaware and happy however not in control of his own actions and memories” 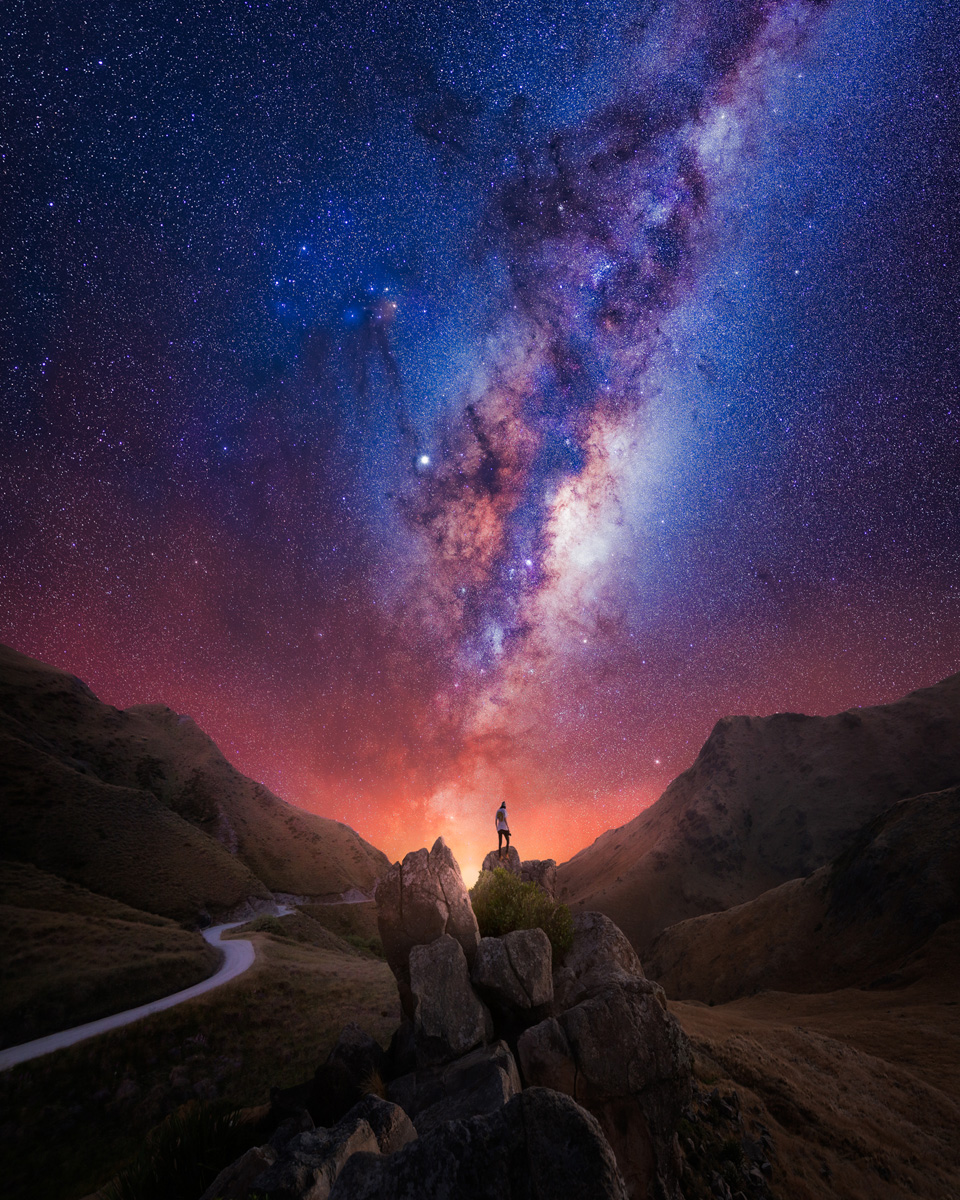 Both runner-up places were also awarded to Ara students with Bridie Mckenna awarded Silver with Distinction, Silver and Bronze for her entries and Hamish Hobbs awarded Gold and Bronze for his pieces. Hobbs received the highest scoring entry in the Student category for the 2020 NZIPP Iris Awards, with his gold entry scoring 91/100. 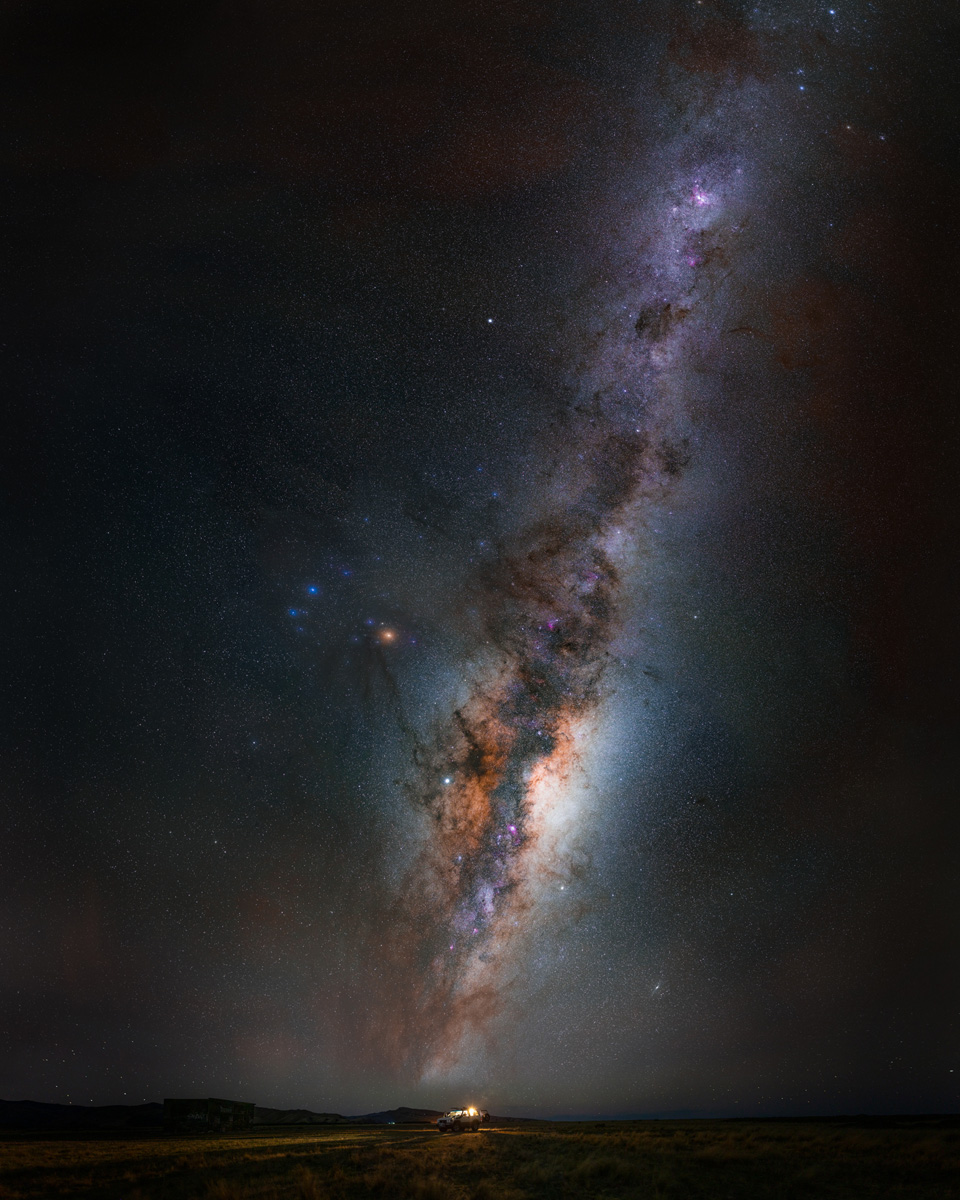 Mckenna’s highest scoring entry, which she created during the lockdown is a piece called Beautiful Decay. This is the first of a collection that is inspired by the Christchurch earthquakes and her Mother’s decline into schizophrenia which was triggered by the quakes.

“This piece was exhibited across New Zealand as part of a collection of New Zealand works based on isolation. It was displayed on digital media displays in public areas. And is now being shown around China in the same manner.” 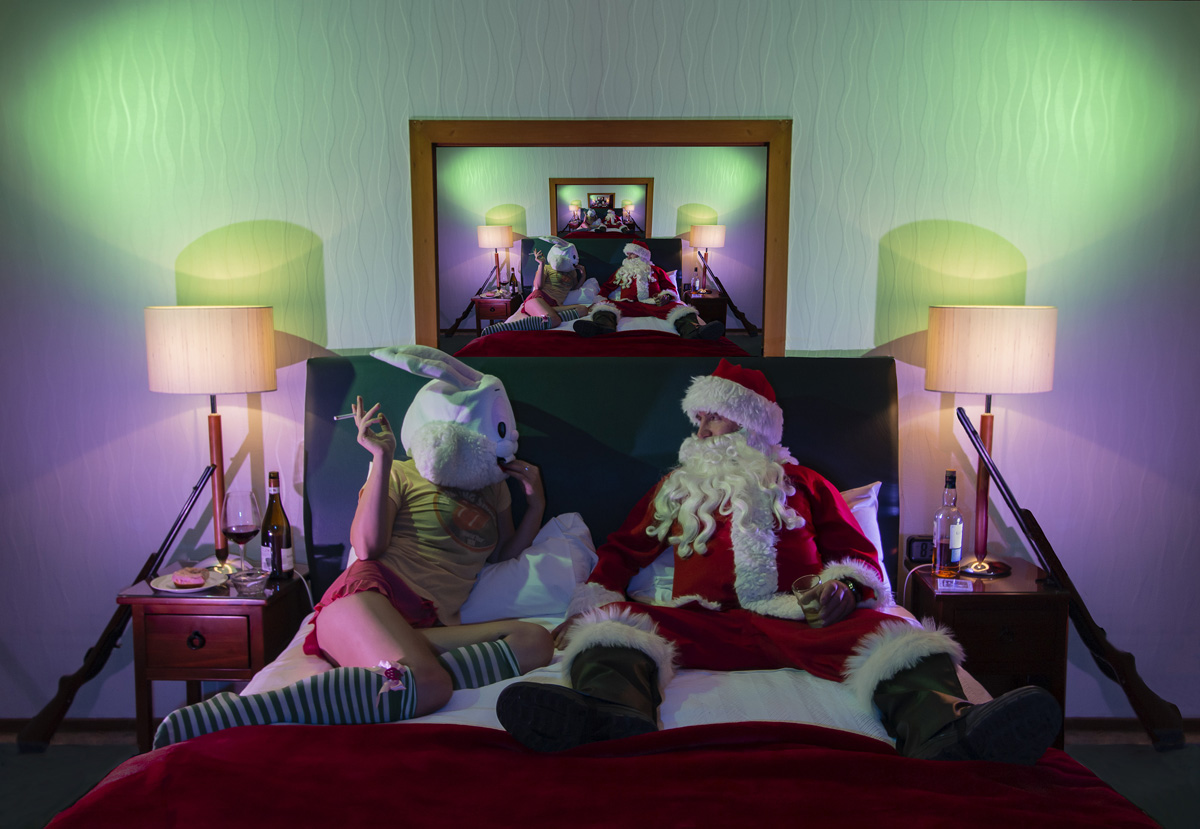 John Maillard, Programme leader of Photography at Ara said, “For me these awards mean the students are industry recognised as the best in NZ. We are proud of their achievements and I’m also proud of the hard work our Ara tutors put into helping and supporting the students.”

This is the second year in a row that Ara has won all three places in the student category of the NZIPP/NIKON Iris Professional Photography Awards.