Polly attended Broadcasting School in 2009, focusing on Promotions and Voice in her second year. 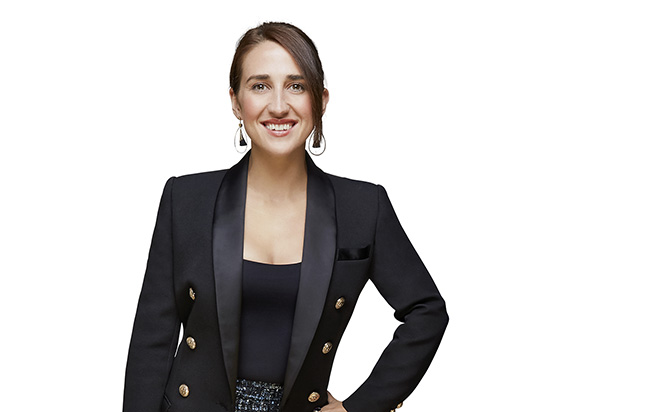 She interned at ZM in Auckland as a Black Thunder girl, hopeful of getting some on air experience. What started out for Polly as entertainment news on the Night Show became a full time co-host role with Matt Ward.

The following year she became the anchor of the show and Luke Taplin became her co-host. “After a few years of awesome fun at night, I became the day host at ZM and read the Drive news, plus I did some fill-in bits with Jay and Flynny.”

Then, in 2015 Polly became the Drive show host on ZM with Australian Jason Hawkins. “I’m also still doing the ‘Jase and PJ' show and having a lot of ridiculous fun every day!”